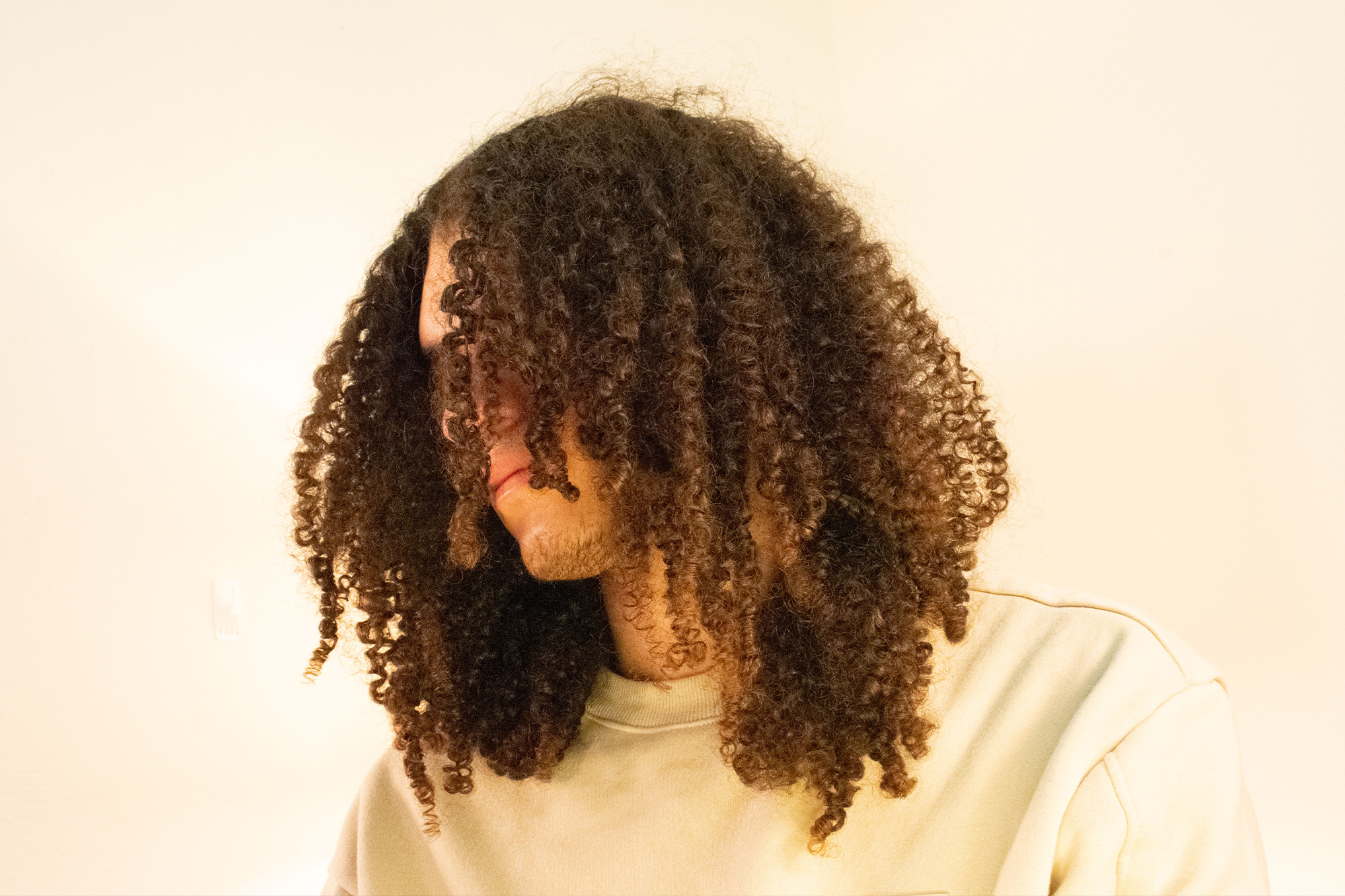 Designer from Virginia Beach fascinated with creating art in various mediums. Head of Creative at Streamlabs.

As a kid I really liked art class, taking it every year until I graduated. In middle school I was lucky enough to dual-enroll in my primary middle school and a gifted visual arts program at Old Donation Center. At ODC I had the opportunity to explore all kinds of mediums to learn the history and principles behind traditional art. Being exposed to a whole world of artists & mediums while having the freedom to explore an interest beyond an hour-long period in class really sparked my interest and gave me the mindset that you can be creative in all kinds of fields. 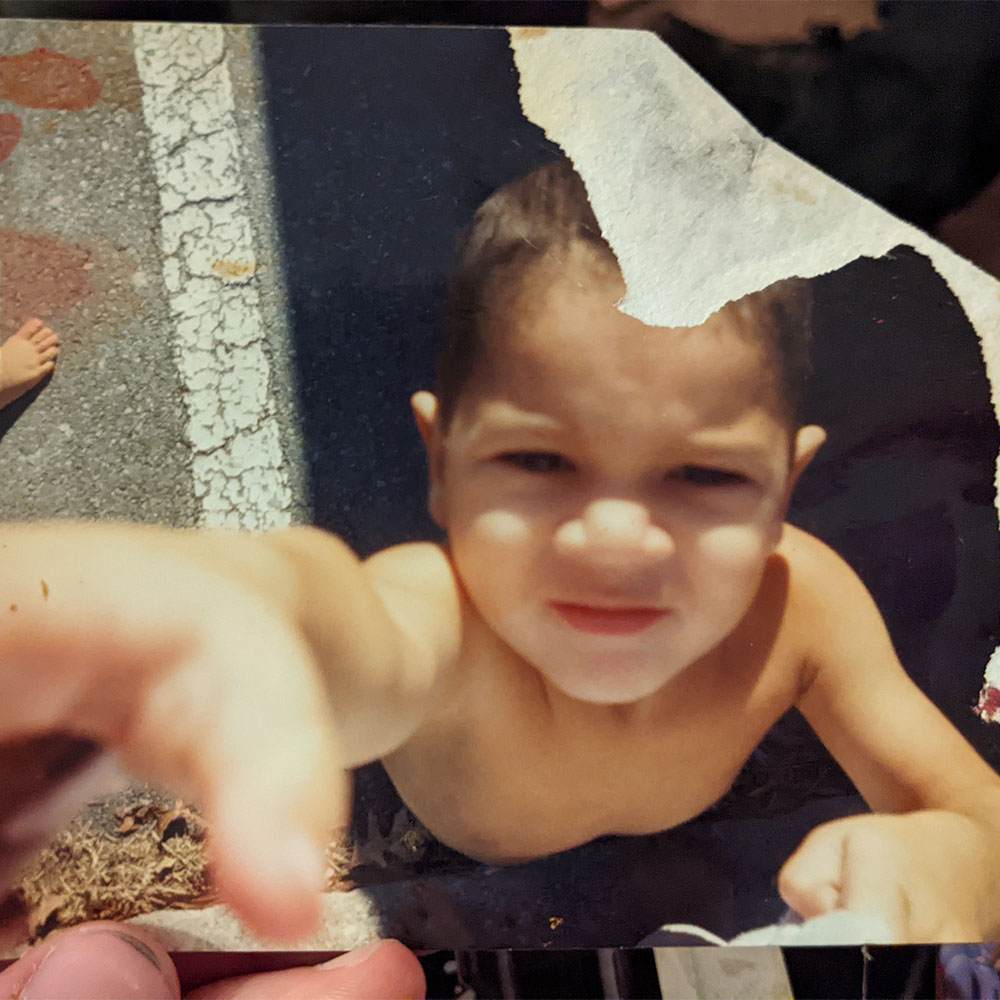 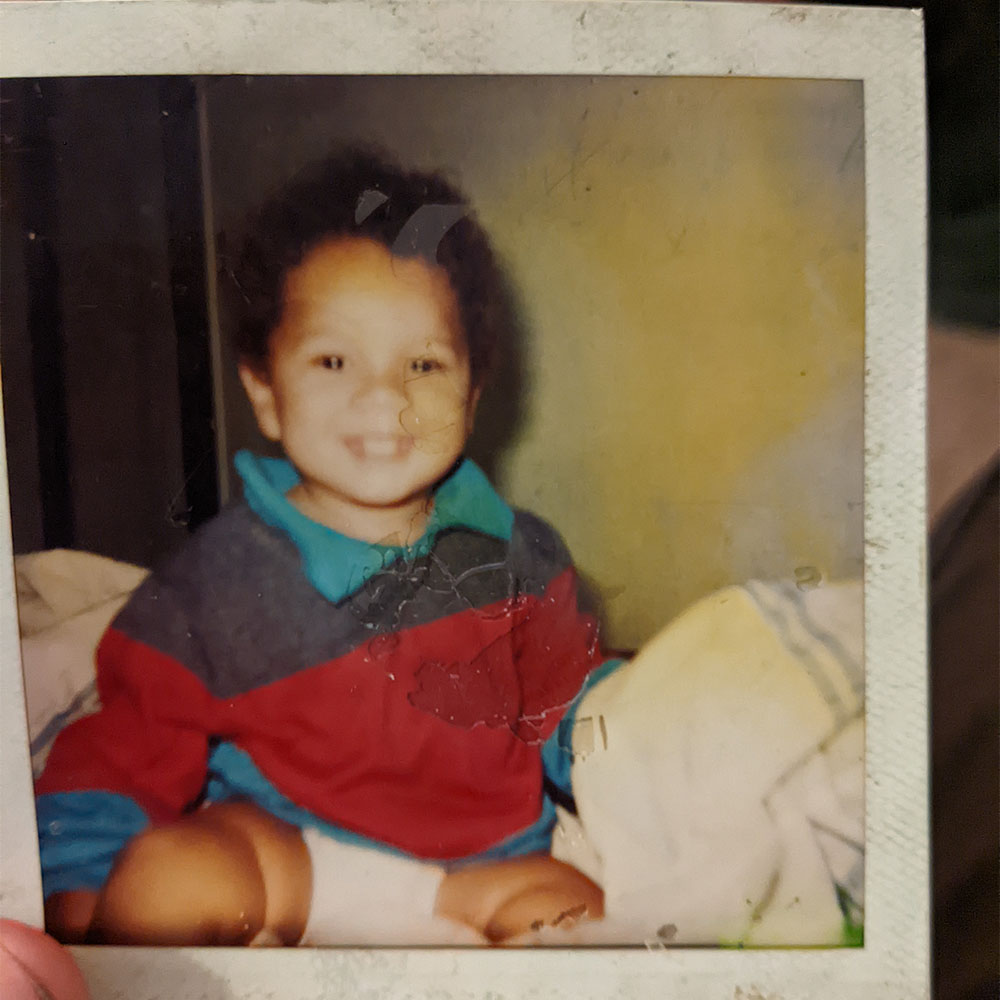 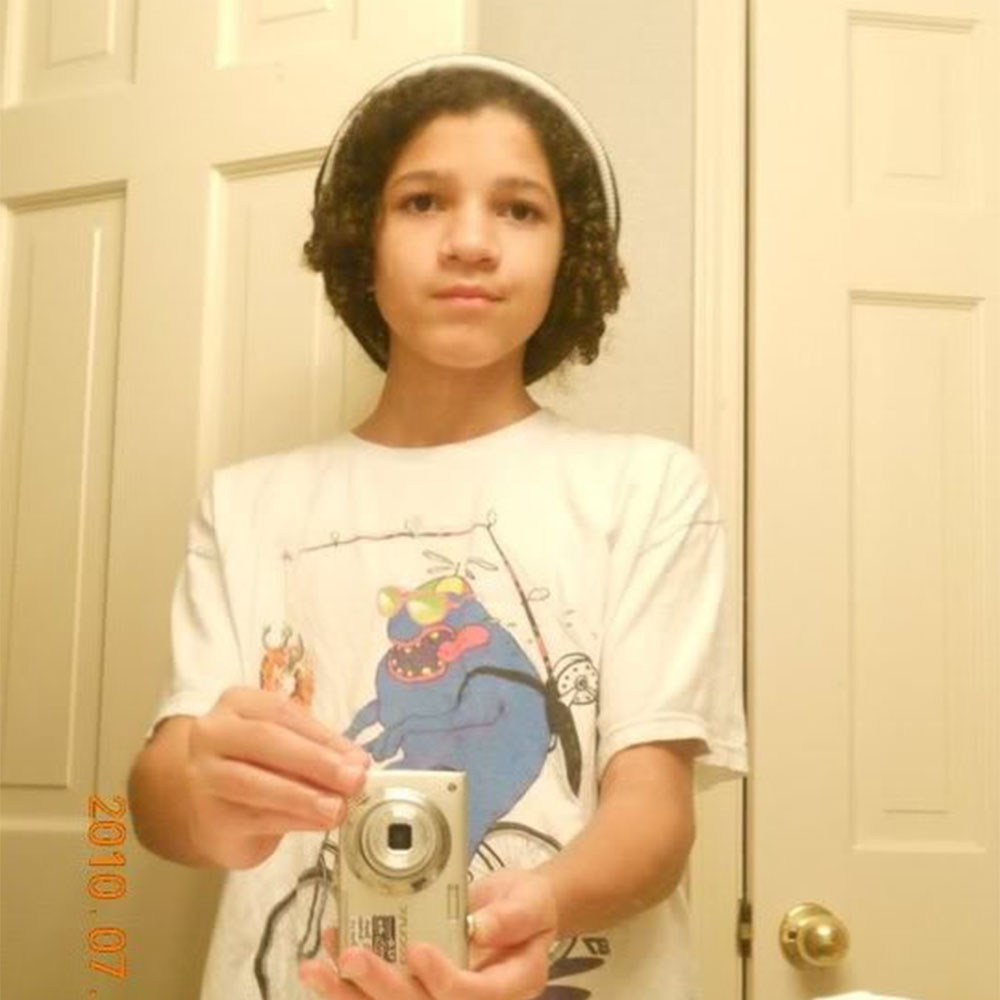 In highschool I was pretty addicted to gaming. I put hundreds of hours into a turn-based fighting game called Toribash and got pretty involved in the community around it. There was an Art section of the forum where people posted their artwork and I saw a few people sharing really cool montages they made. I wanted to do the same so I dedicated a thread to learning Adobe After Effects and it took off from there. 43 videos later, the developer of the game - Hampus “Hampa” Söderström - reached out and told me he was a fan of the videos I made and gave me the opportunity to create the Trailer for the game’s release on Steam. Being paid $1,000 to make a video game montage/trailer as a highschooler was a dream come true and solidified the idea that there was some sort of career path ahead in video editing & motion graphics for me.

My other gaming obsession was Call of Duty - I had like 200 hours on MW3 for PS3 and over 1000 hours on MW2 on Steam. I took video editing beyond Toribash and made montages for Call of Duty. I joined the community of COD editors on YouTube where I met others in the community and we all pushed eachother to learn skills like color grading, visual effects, compositing, 3D programs, and programming. Thanks to the hard from some client developers I programmed my own movie-making mods in GSC & LUA for Call of Duty Modern Warfare 2, Black Ops, Ghosts, and Advanced Warfare. 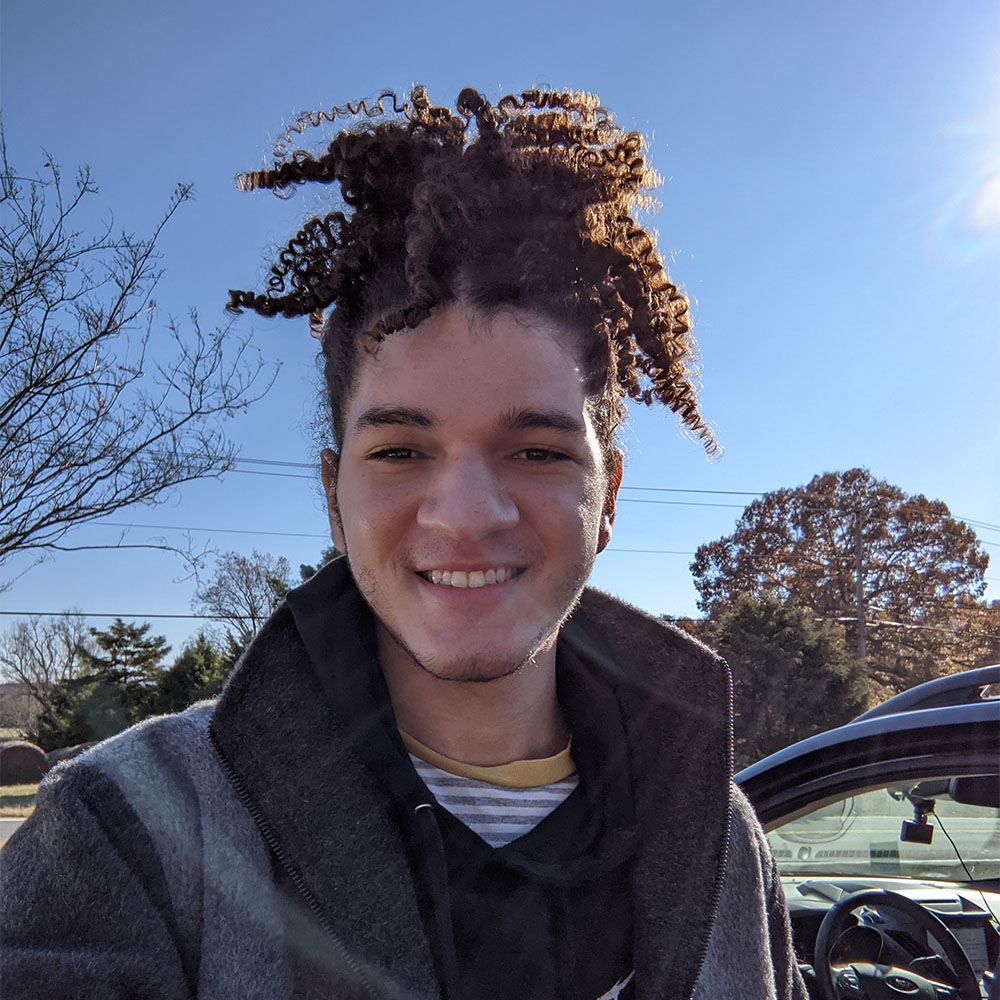 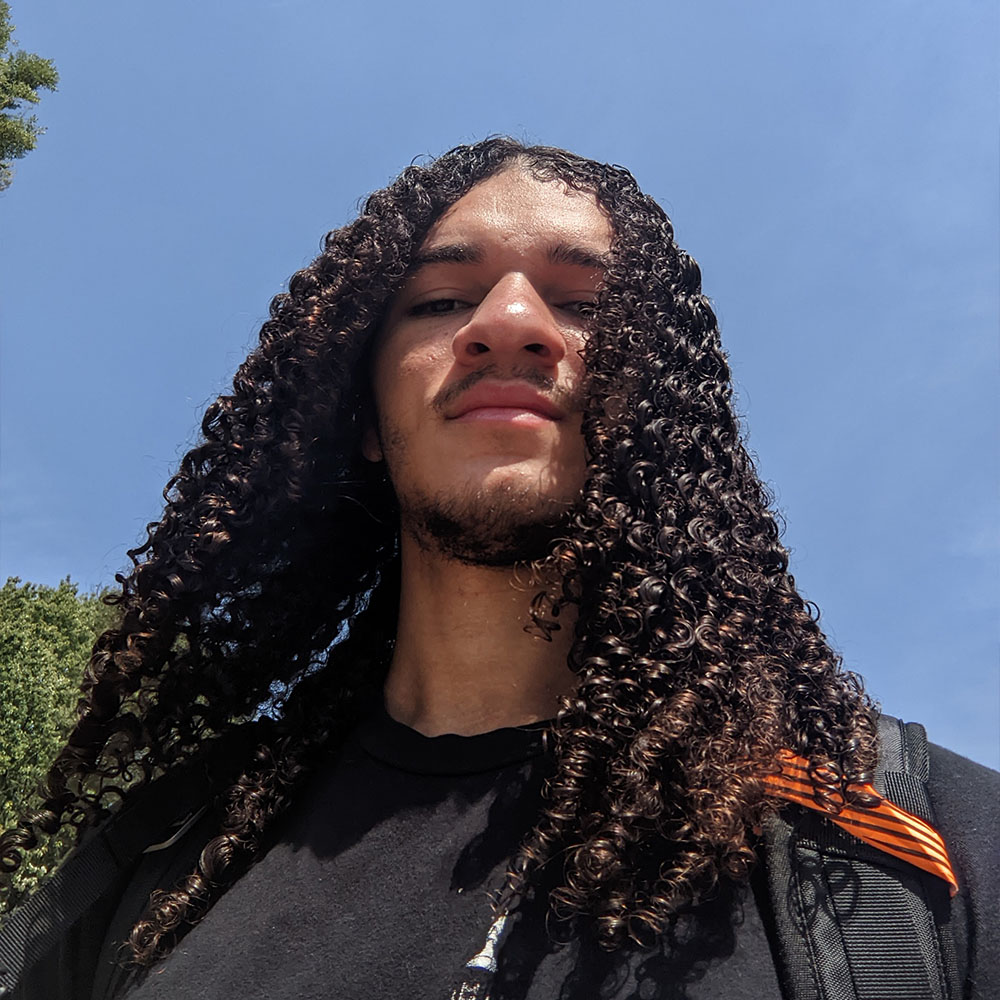 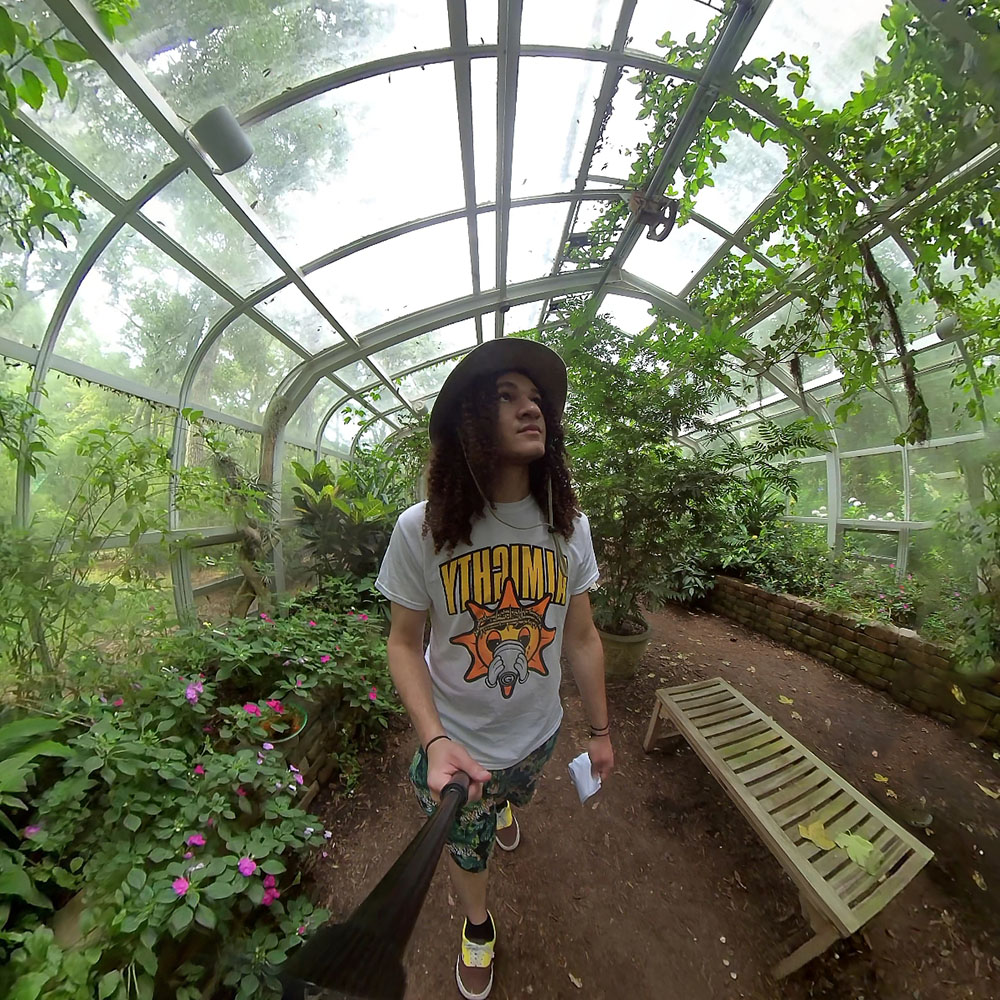 I started freelancing after graduating highschool, creating motion graphics for friends and small YouTubers. Then I made the push to breakout beyond YouTube and work for a variety of clients and small businesses. 3 years into it I was approached by Streamlabs for a small project to animate icons for their dashboard. New projects kept coming and I was brought on to the company as a motion designer. From there it’s been an exciting ride contributing on numerous projects for creators, designing & animating social media graphics and paid media, and leading content production on design-driven tools for creators.

Pushing myself to learn new mediums in my free time is important to me. Gamedev, programming, automation, IoT tinkering, 2d/3d design & animation, front-end, and anything in between.